The Jaguar population has decreased 96% due to habitat loss and poaching!

Now listed as Near Threatened, heading towards endangered, on the IUCN Red List.

long revered for its hunting prowess and strength, has also been feared for the same reasons, even though jaguars have rarely attacked humans. In the ancient Inca and Mayan civilizations the secretive and elusive jaguar came to represent majestic beauty, power, stealth and mystery. One of the many ancient stories is the Mayan myth of the Jaguar supernatural being, Jaguar Sun, who rose each day in the east and then prowled west, aging along its course thru the sky, until finally plunging into the darkness of the west. Then Jaguar Sun fights the Lords of Xibalba (the Underworld) all night. Through his strength and cunning, Jag-uar Sun wins the right to rise each day in the East, making Jaguar Sun the ruler of both day and night. 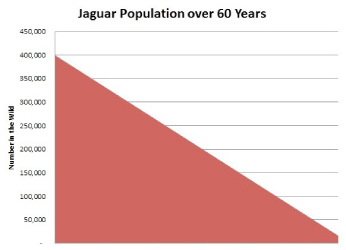 Now, this mystical, elusive animal’s survival is questionable in many areas of the Americas. Once numbering around 400,000 animals just half a century ago, the total jaguar population is currently down to less than 17,000 animals in the wild – a 96% decrease.

The jaguar is currently listed as Near Threatened on the IUCN Red List. The jaguar faces not only habitat loss through deforestation, but also the threat of being killed by poachers looking to cash in on its prized fur, as well as the constant threat of conflict with ranchers and farmers who often kill the jaguar on sight.

Climb for Conservation intends to raise funds and awareness for the near-threatened jaguar through fundraising events and direct appeals by the participants of all of our 2018 hikes and climbs. 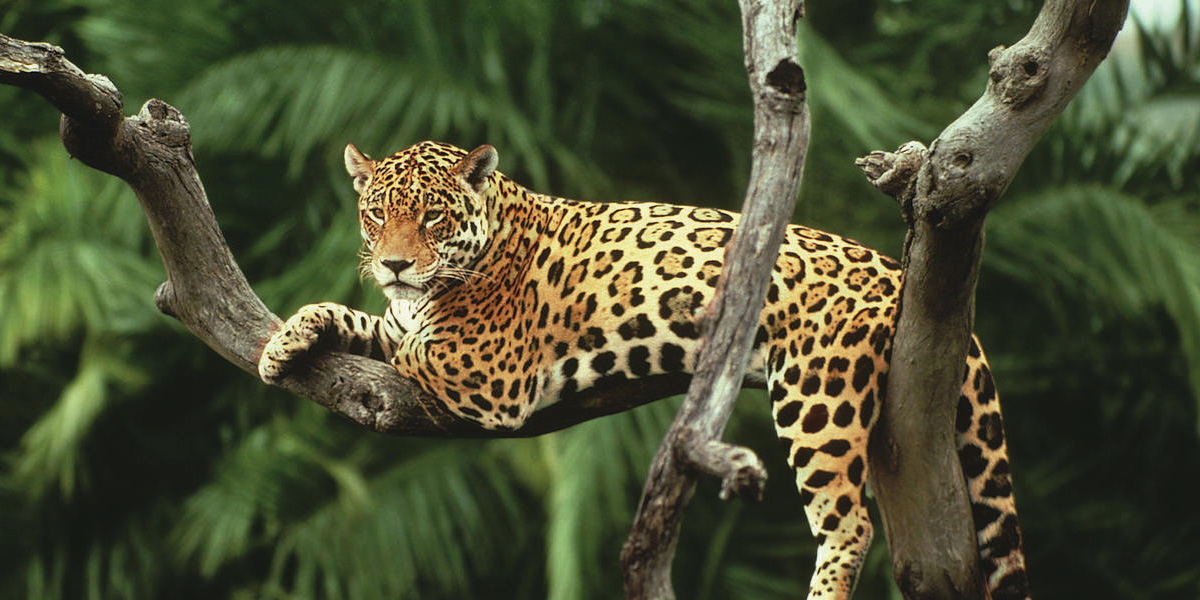 Our efforts focus on raising awareness for land, water, and wildlife conservation.
According to recent studies, unless we take action now, human activities and
climate-related change could drive 1/2 of all species on Earth to extinction
by 2100.